Your privacy is important to the West Yorkshire Federation of Women’s Institutes (WYFWI).

If you have any questions you can contact us at westyorksfed@gmail.com.

The Women's Institute is the largest Women's Educational Charity in the country, but we began in Stoney Creek, Canada in 1897, founded by Adelaide Hoodless. The first British WI was formed in 1915 in Llanfairpwll on Anglesey in North Wales. Many Federations across the country were formed including the Yorkshire Federation in 1920. During that time the aim of the Women's Institute was to encourage women to produce food and other items along with revitalising the communities during the War. 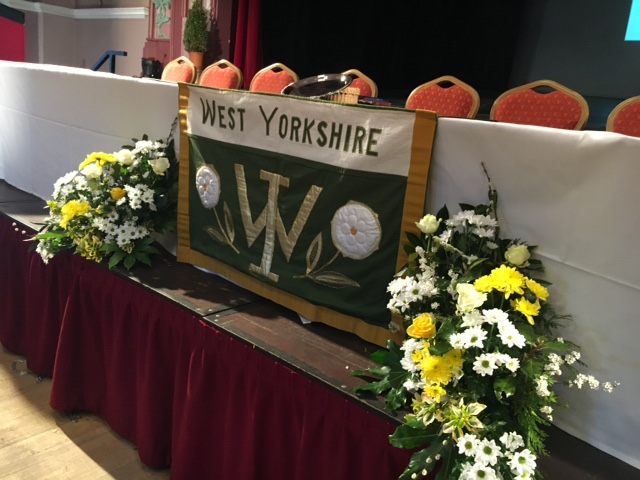 The WI makes great cookies, but we also use them to give you the best experience on our site.

By continuing to use our website we will assume that you are happy with our use of cookies.